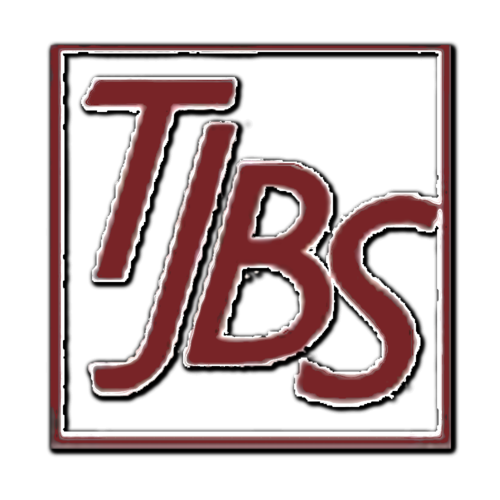 Taxation may involve payments to a minimum of two different levels of government: centeral goverment through SARS or tolocal goverment.Prior to 2001 the South African tax system was "source-based", where in income is taxed in the country where it originates. Since January 2001, the tax system was changed to "residence-based" wherein taxpayers residing in South Africa are taxed on their income irrespective of its source. Non residents are only subject to domestic taxes.

Why Do We Pay Taxes? Taxes are the primary source of revenue for most governments. Among other things, this money is spent to improve and maintain public infrastructure, including the roads we travel on, and fund public services, such as schools, emergency services, and welfare programs.

What is an Administrative Penalty?

An Administrative Penalty (Admin Penalty) is a penalty levied under Section 210 of the Tax Administration Act (TAA). The Act prescribes the various types of non-compliance which are subject to fixed administrative penalties.
Currently the penalty is imposed only for non-submissions of tax returns in respect of individuals and companies:

Taxpayers who do not submit their tax returns will be charged an admin penalty which must be paid over to SARS.